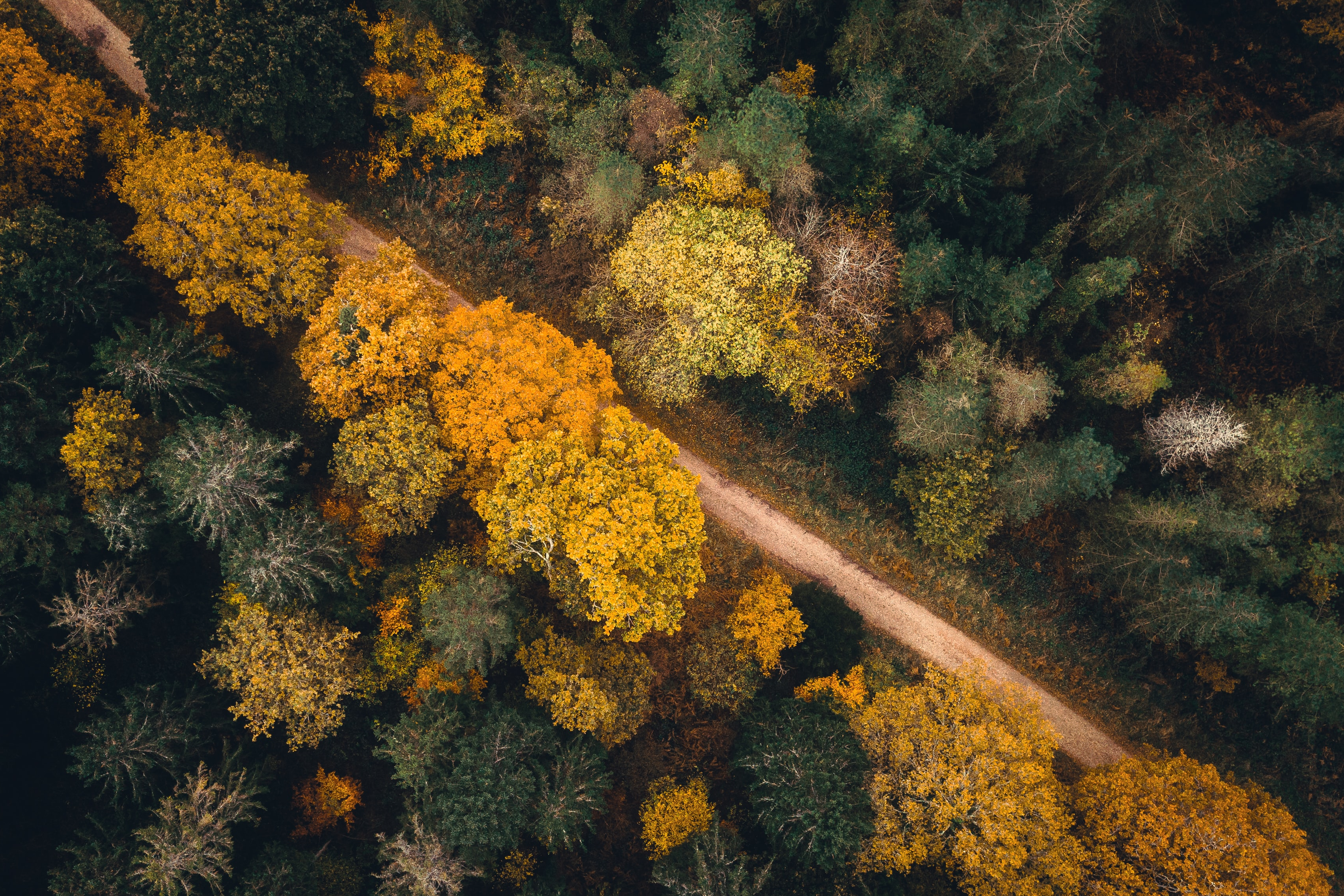 After a successful Elemental Chat public test, everything learned is being integrated into new releases of the underlying Holochain tech.

Elemental Chat is now checked off the Holo hosting roadmap, so the next milestone is just around the corner. This milestone is a pre-release version of HoloFuel and it’s going to get into the hands of some community testers this week. By the sounds of it, we’re going to see a few milestones drop pretty quickly.

The next batch of HoloPorts has now been manufactured. There are approximately 1,000 in this batch and right now they’re now being shipped from China to distribution centres. That means the early birds will be adding to the capacity of the Holo hosting network in January.

5 ways Holochain will Change the World

The Holochain ecosystem and its potential can be a bit overwhelming when you’re new to it. So, I decided to write an article to make it easy to understand.

The 5 ways Holochain will Change the World in this article are big. They’re only the tip of the iceberg, so I’ll be sure to write more ways in the not too distant future.

The next Holo AMA (Ask Me Anything is coming up on December the 13th. So, if you’ve got any questions for the team, ask them here. The AMA will be streamed live and will also be available to watch later on Youtube.