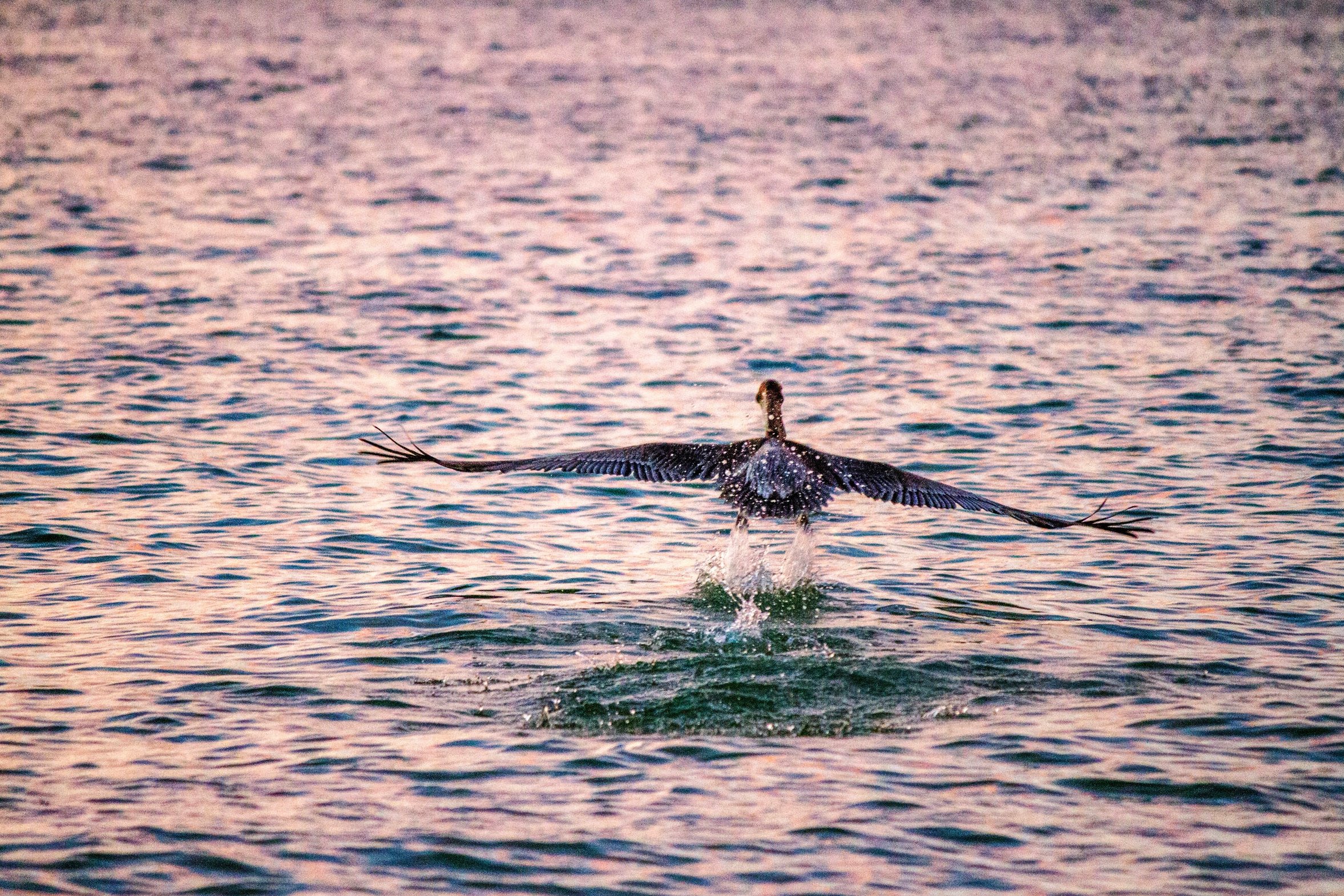 We have lift off!

The HoloPort Alpha Program is officially live. There are now over 500 HoloPorts live on the Holo hosting test network and earning 10,000 HoloFuel per month for keeping their HoloPorts online. This is a major milestone that vastly increases the size of the network to test and build upon.

As previously reported the Elemental Chat Alpha program, which has over 2000 people signed up to test Elemental Chat direct in their Web browser, will launch when there are 800 HoloPorts online. There’s 500+ already online and hundreds more who have begun the process of getting their HoloPort registered and online, so it won’t be long until we’re announcing another milestone.

Exciting times to be watching this game-changing tech come online step by step.

The hApp Launcher is ready for use

What is the Holochain Launcher you ask?

As mentioned in the Dev Pulse, hApp developers will also be able to embed Holochain into their hApps so people can run a hApp on their own computer without the Launcher.

Right now you can download and install the Holochain Launcher and run either Elemental Chat or Elemental Chess on your own computer. The full instructions are on Paul’s Dev Pulse Blog piece. It takes a little knowledge of Github to do, but this makes Holochain usable by far more people than was previously possible.

The excellent Holochain in Action video series dropped a new video this week. This one is all about the Holochain Launcher.

The Holochain in Action video series is usually for a more technical audience. This one is no exception, but does show how relatively easy it is to download and install the Holochain Launcher yourself. If you tried Paul’s instructions in the above Dev Pulse and you’re still having some issues, watching this video might help with that.

We recently announced and then elaborated on the Internet of Energy Network (IOEN). Now the IOEN ERC-20 Token IDO has been announced.

There’s a bit in the sentence that needs to be unpacked for the everyday person to understand. Just like the first Holochain based currency HoloFuel has an associated ERC-20 token HOT, so does IOEN. This ERC-20 token is going to be offered to the public with TrustSwap on the 8th October and TrustPad on the 11th October.

You may or may not have heard of an IDO (Initial Dex Offering). An IDO is similar to an ICO (Initial Coin Offering or Initial Community offering for HOT). The only difference is that an IDO is offered through a decentralised exchange. This is where TrustSwap and TrustPad come into it. The first way the public will be able to purchase the IOEN ERC-20 token is from either TrustSwamp or TrustPad through this IDO.

Like HOT, IOEN is asset-backed. That means you’ll be able to exchange IOEN for real value on the Holochain powered IOEN distributed energy grid.