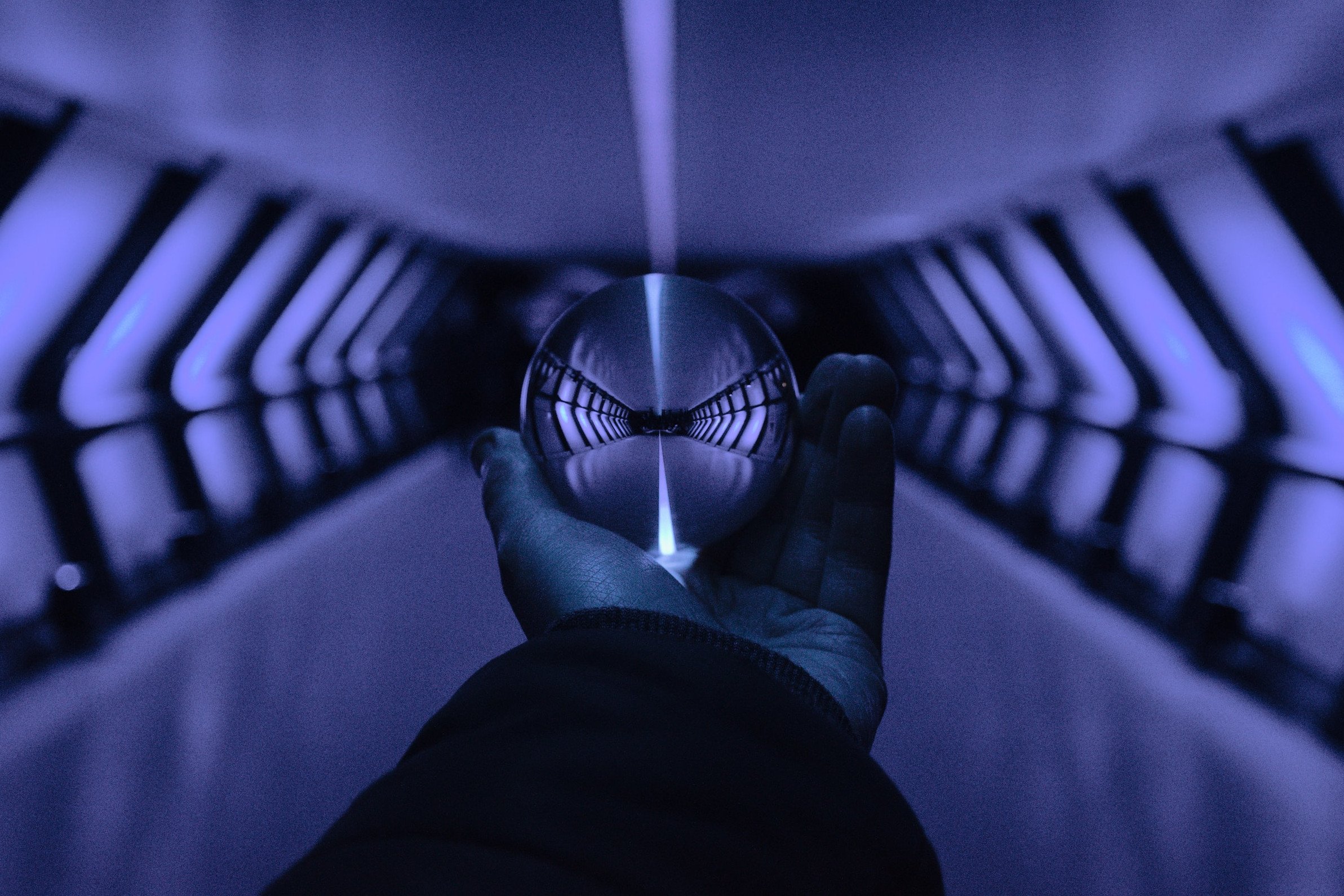 So close we can almost touch it.

The Holo hosting Alpha Program is a key milestone in the creation of the new Internet. Testing the Holo hosting network has previously been limited to a small group of people. That’s about to change.

Now, there are 566 Holoports online on the test network. Another 247 have commenced the process and that will pass the 800 needed for the Alpha program to begin.

The other prerequisites for the Alpha Program are technical requirements needed within Holochain. Holochain release v0.0.107 was released this week and does just that.

Holo hosting is a network made up of a range of hApps (Holochain Apps) and associated infrastructure. The Holo devs are hard at work to integrate the new Holochain version into it. Once integrated, and the 800 Holoports are all online, the 2000+ people who have registered for testing Elemental Chat will be contacted.

We look forward to the work that comes after this on HoloFuel and the Holo hosting Publisher Portal.

There’s a lot of insight into DevCamp that is about to start, plus so many questions answered by the team.

Last week we mentioned how great it was to see Eric coming across as a proud parent as he saw how developers were using Holochain. In this AMA, he again looks so excited. He spoke about how Holochain v0.0.107 is the release he’s been waiting for to start building the hApps he’s been dreaming of.

There’s a lot to be excited about in this AMA and you can watch it in full below.

We’re particularly interested in HummHive as it could be the path to transition Paradigm O to something Holochain powered. We’ll keep you up to date with developments from this exciting project.

We mentioned the first deep dive into Elemental Chess last week. This week the second instalment dropped of this developer-focused video to dive even deeper.

If you’re a software developer who has started developing on Holochain or are thinking about it, we highly recommend this video.