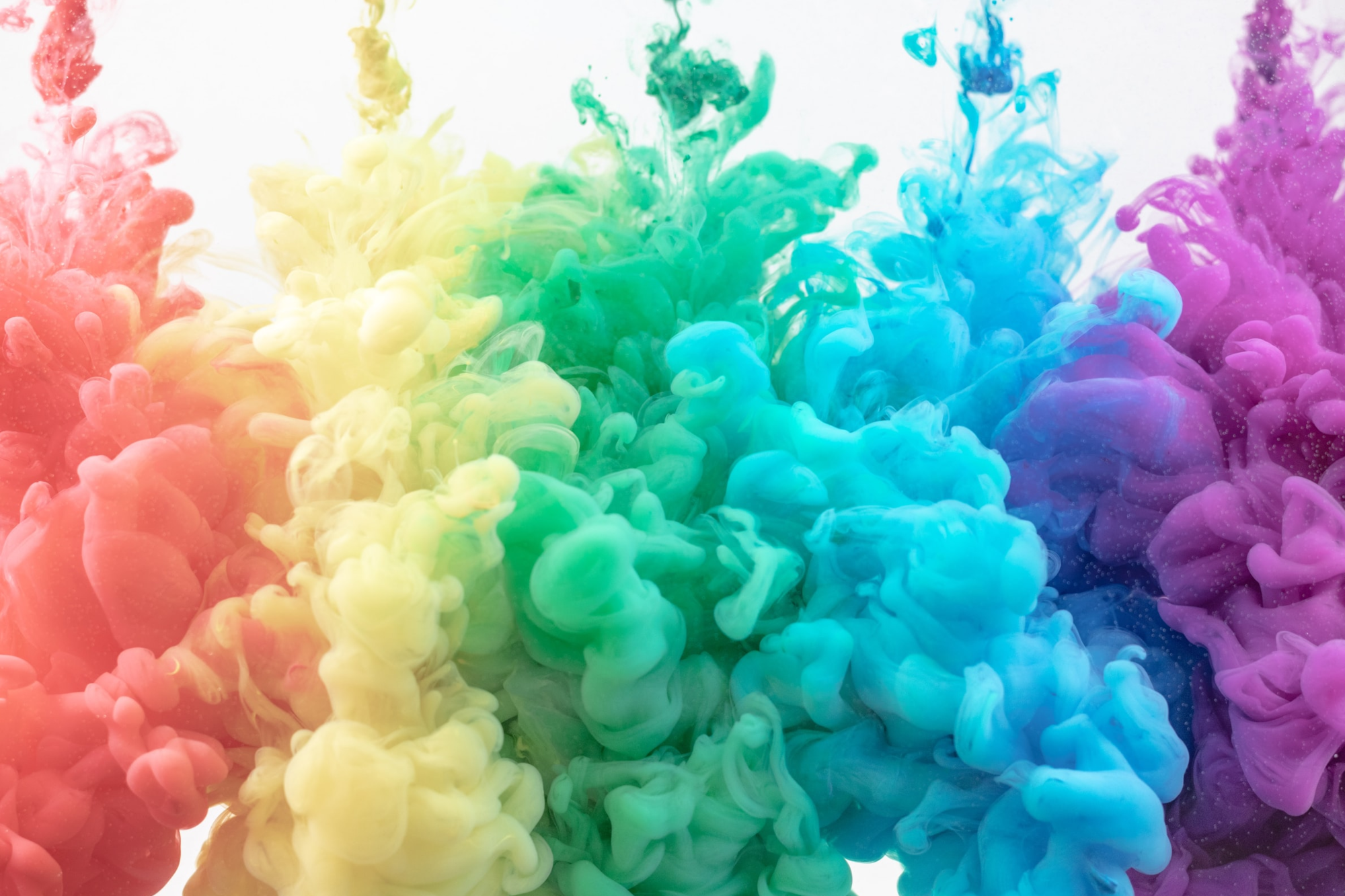 End-to-end testing of the complete Holo hosting infrastructure is happening now. At the time of the development update Tweet below, there were over 50 people in the chat app and the goal is to increase that to over 200 people during the week.

If you’re following the Holo hosting roadmap, this is testing of the Hosted Elemental Chat on RSM milestone. No word yet on when this key milestone will be officially ticked off on the roadmap. Now this level of testing is happening and there have been no major roadblocks, we get the feeling it will be soon.

Earlier this week testing needed to be temporarily paused. The storage logger logs the storage, bandwidth, and CPU used by Holoports. How it was configured at the time was slowing things down. Reconfiguring it re-enabled the testing that is happening as we speak. It was only a minor setback that was quickly able to be circumnavigated. When sharding is enabled in Holochain, the original configuration will be set again to collect maximum hosting usage data.

If you’re keen for a lamens explanation of sharding and gossip, check out last week’s update.

The development work for the sharding is going well and will soon go into testing as well. Another major milestone that is within reach.

The mind-blowing implications for the Holochain ecosystem can be a challenge to explain to others sometimes. There are so many elements to it and understandably can get pretty technical quickly. So this new video from the Holo hosting team will help you share what so many of us are getting so excited about to the everyday person.

In this vid, we also get some first looks at the Host Console and even HoloFuel.

People coming from the blockchain world can often have issues understanding Holochain. Although they both enable tamper-proof data through cryptography, that is where the commonality ends. As there are so many people starting to learn about Holochain, this is a timely new piece to help guide people through the differences and open them up to the new possibilities that Holochain enables that blockchain could never do.

Privacy-centric messaging apps are about to get a big shake-up and Kizuna Messaging App built on Holochain is responsible for it. Think Signal, but better because of what Holochain makes possible.

About a month ago the Kizuna team tweeted a great video with messaging working on Holochain. As great as that was it was the simplest of simplest messaging. This week they released five videos of what is starting to look like a feature-rich messaging app built with Holochain.

If they can do that in a month, we are really looking forward to what is next from the Kizuna team.