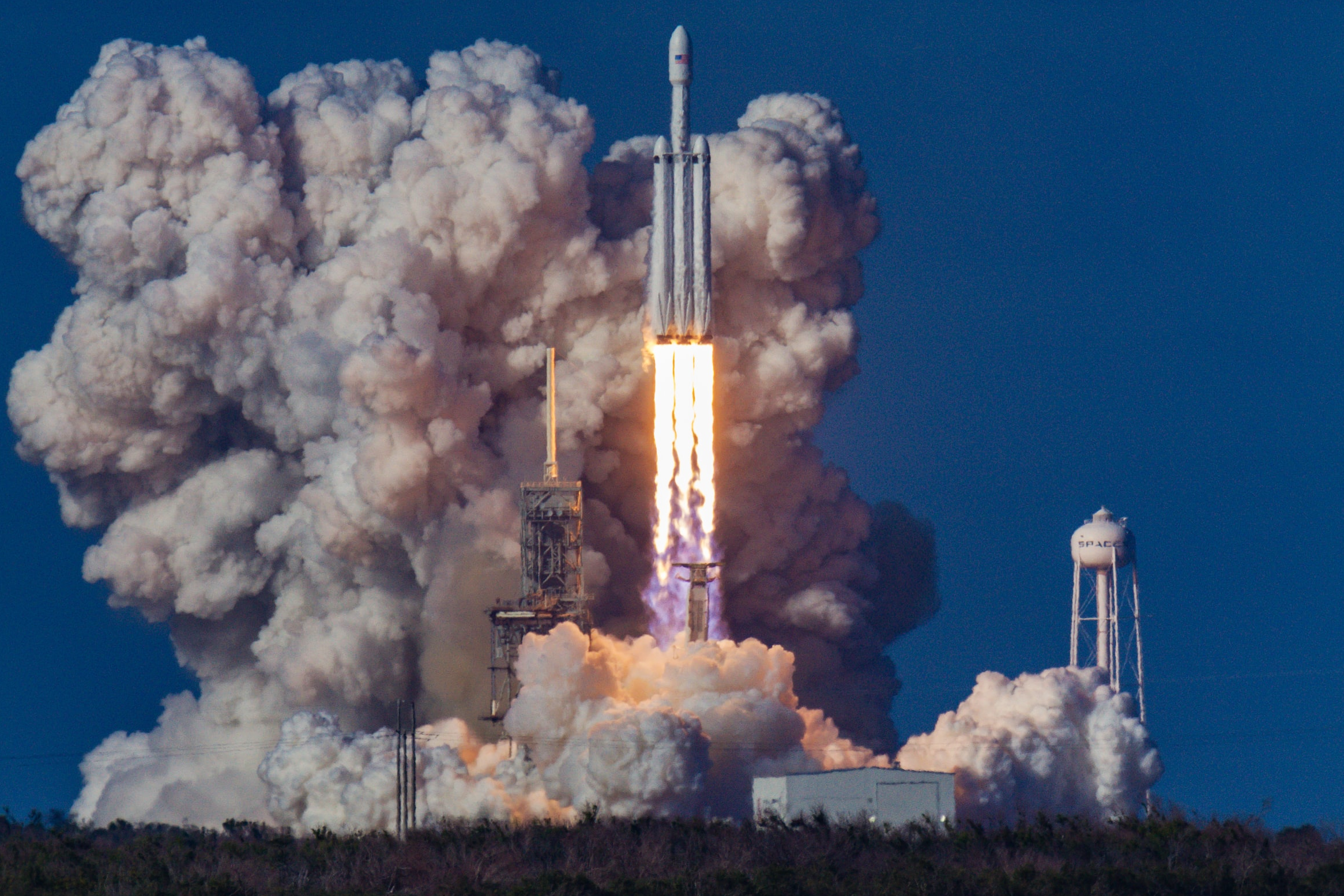 WOW, what a week for the Holochain community. Now any person with a Web browser can test out a real live hApp (Holochain App) using the Holo hosting infrastructure. So far over 5,000 people have signed up to check out Elemental Chat. A historic milestone has been reached.

Massive lessons have been learned from this real-world testing. For some, the hApp was lightning-fast. For others, it was slow. Updates are in progress to make the experience consistently awesome.

Once the dust has settled from this groundbreaking test, we look forward to hearing more about what is next from the team.

The amazing results we’ve seen in the Elemental Chat tests are all without utilising Holochains sharding functionality.

Sharding splits up data into small bits which then flow around the network in the most efficient way. Sharding is something you’ll see used elsewhere, but integrated with Holochain’s unique P2P (Peer to Peer) approach makes for a world first.

The sharding testing continues and will soon be ready for real-world tests.

Elemental Chat testers would know it’s not a full-blown messaging hApp. Kizuna is.

Kizuna has just released version 0.1.8, so Holochain Launcher users can download and test it now.

If you’re not ready to test pre-release software, here’s a video of a demo of the current Kizuna functionality.

This week Neighbourhoods announced details of how to purchase $NHT. $NHT is an Ethereum based token that will help fund the project and acts as a gateway to the future Holochain powered Neighbourhoods currency. Similar to the relationship between $HOT and HoloFuel.

All you need to know to participate in the Neighbourhoods community offering can be found in the Medium article released this week.

Back in August Arthur Brock (Holochain Co-Founder) and Josh Zemel wrote a blog piece on the power of future Holochain NFTs. They are far easier to create than their blockchain counterparts and far more powerful in their capabilities.

Casually dropped in this weeks Holochain in Action video was the big news that the Holochain team have been developing open-source software for developers to create their own NFT hApps.

If you know of any software developers that have been exploring NFTs then sharing this video with them will make their year.