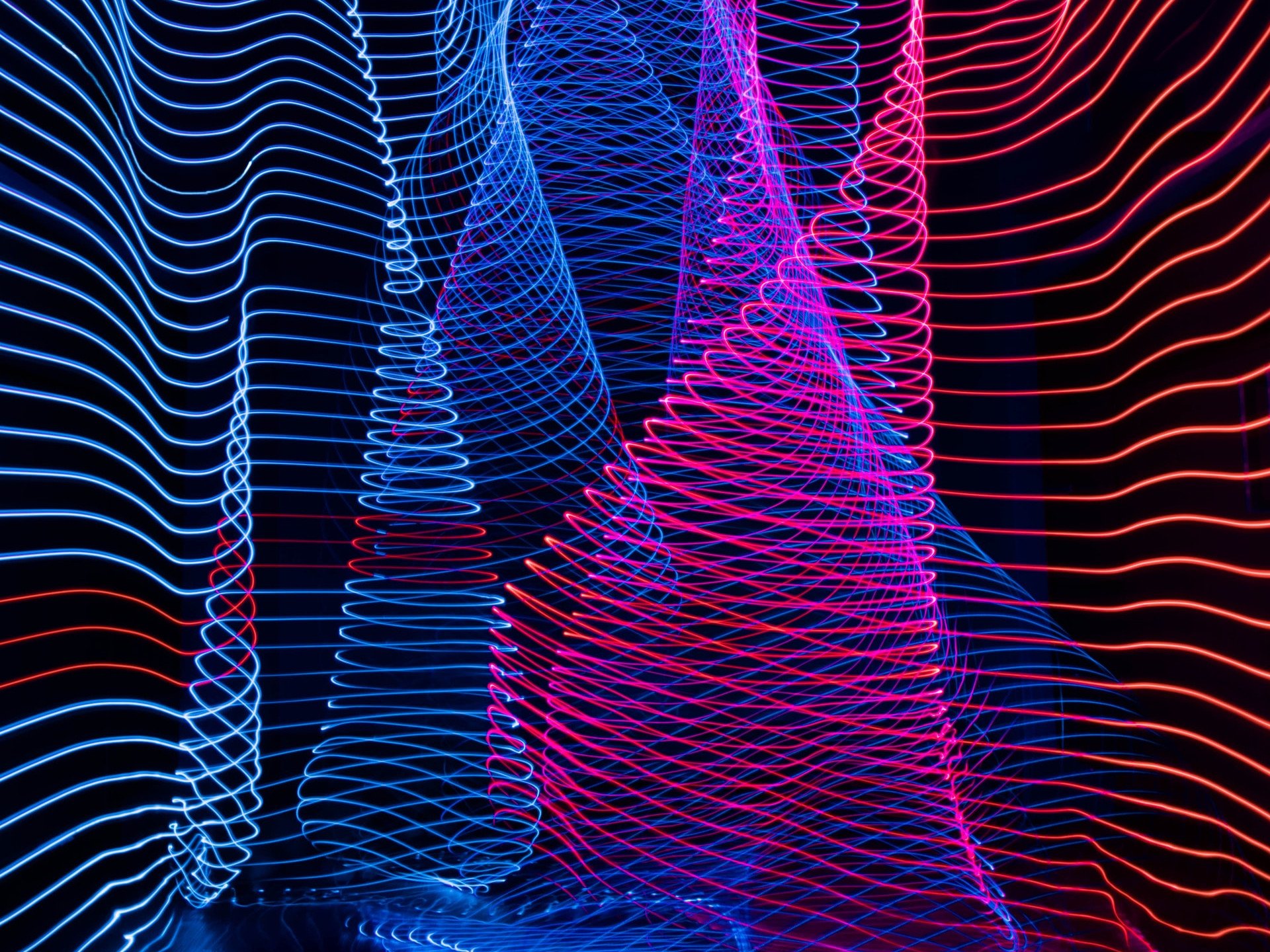 This weeks development news was centred around a bug that was found last week in Holochain. This has held up the next release of Holo. This release or one soon after will see invited community members access Elemental Chat via a browser. This is an important release that should mark the completion of the next milestone on the Holo Hosting roadmap which is Hosted Elemental Chat on Holochain RSM.

This week there has been good and bad news on the bug. The bad news is that it hasn’t been fixed yet. The good news is that it has been identified as a bug in the Wasmer component that is used in Holochain. Now that the bug has been identified, the Holo Hosting team have been able to write a workaround for the bug so that the team can continue working towards the next milestone.

This workaround won’t be needed after the Wasmer team have fixed their bug. Even though the Wasmer developers have been very receptive, it’s better to implement a workaround instead of waiting for work to be done by an external team.

During the week the Holo Hosting team also mentioned the work on Host Console and HoloFuel hApps are moving forward. This work represents the next 3 milestones on the Holo Hosting roadmap after Hosted Elemental Chat on RSM. With this in mind, we see future milestones being reached far more rapidly.

Some of the highlights in this edition are:

If you have some time to delve deep into what is happening in the Holochain ecosystem, then reading Dev Pulse 98 is a must.

Mary Camacho, Executive Director at Holo Hosting, will be speaking at this months Women in Blockchain Talks.

You can watch Mary speak this week by following the instructions on the Website that is dedicated to it.