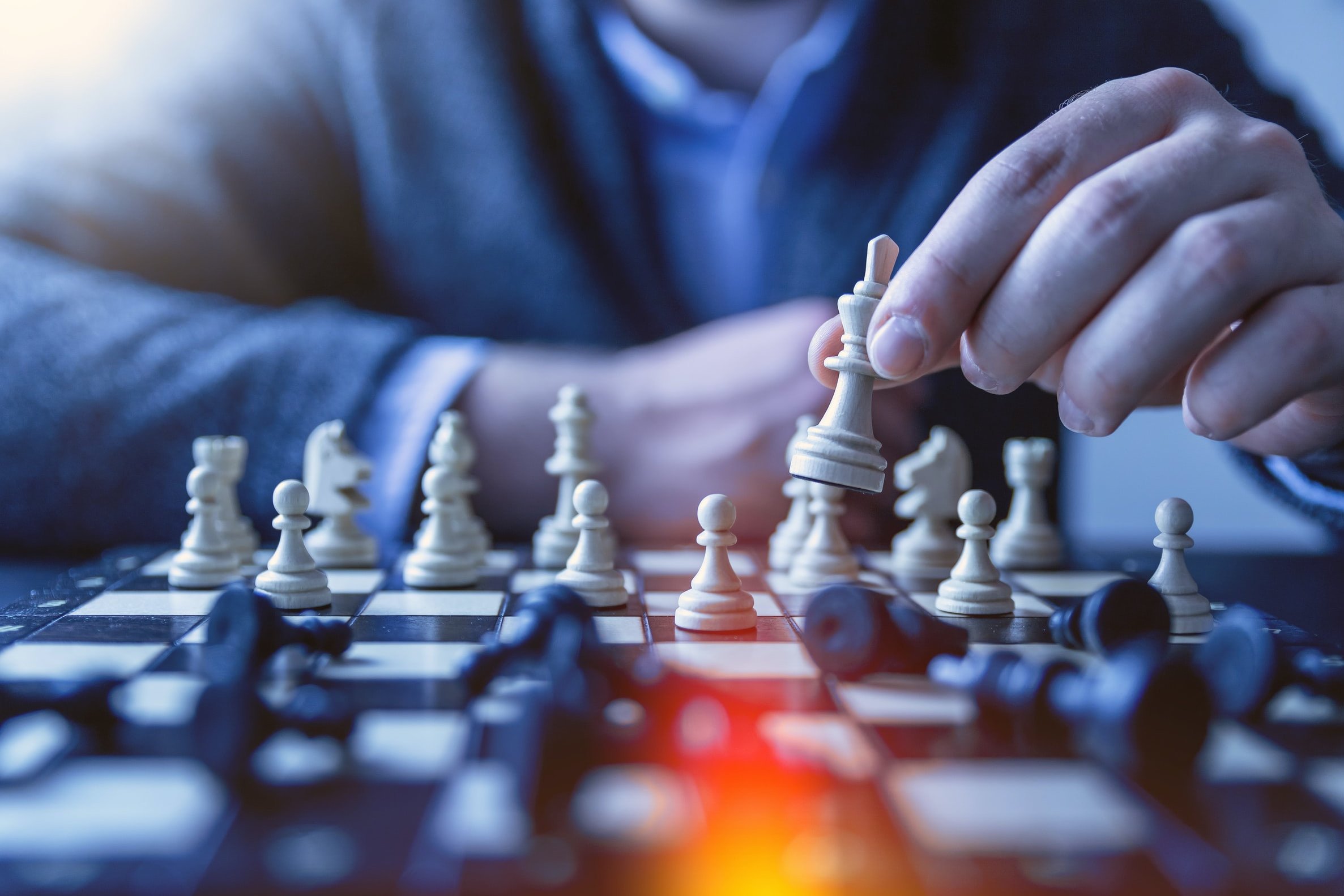 The planets (or should I say ducks) are aligning for the upcoming Holo hosting alpha program.

A new version of Holochain has been released that has some really important performance and stability updates in it. It’s being integrated into the Holo hosting infrastructure now. This work is needed for when the alpha program launches with at least 800 Holoports live and a waiting list of thousands of people ready to test Elemental Chat in their browser.

Some of the performance enhancements are as much as ten times better than the previous version. Some are smaller increases but across the board, everything has improved in this recent release. For those who have been involved in complex software development projects, you know that enhancing one area can make another area worse. So it’s heartening to hear that isn’t the case.

The performance enhancements won’t stop here either. Sharding of the DHT (Distributed Hash Table) is a crucial function of Holochain and will bring another big increase in performance. We’re happy to say that sharding of the DHT is now in Holochain and will be turned on to be used in the Holo hosting infrastructure sometime after this next round of changes are integrated.

This coming Thursday at 3:30pm UTC the latest AMA (Ask Me Anything) by the Holo hosting team will go live.

You can either tune in live on Youtube or it will be available to watch later if you can’t make it to the live event. If you’ve had any questions that you’d like the ask the team directly, you can submit them here.

Where and the Grammatics of Location

Whenever either of the Co-Founders of Holochain, Arthur Brock and Eric Harris-Braun speak, we listen.

Sometimes it means that we read what they say a few times for it to sink in. Almost always, when it does, the light bulb moment is one to remember.

For example, changing data in a hApp will enable developers to change the actual map you see in the User Interface (UI). Not just the locations on a map. This could be terrain data like mountains, or trees and rivers.

Whilst the Holochain and Holo hosting development teams are hard at work bringing this ground-breaking tech into existence, the community software developers are now empowered to build the first round of hApps (Holochain Apps).

Software developers in the community at large are as integral to the success of these projects as anything else. In particular, Holo hosting needs hApps to host for the system to be useful.

If you know any software developers and think they’d like to learn all about this tech, let them know they can register for the next DevCamp here. This DevCamp begins online September the 28th and this time it’s free for all developers who attend.

On a side note, it was pleasing to see Eric Harris-Braun in this video who looked like a proud father seeing others build upon something he has worked so hard to create.