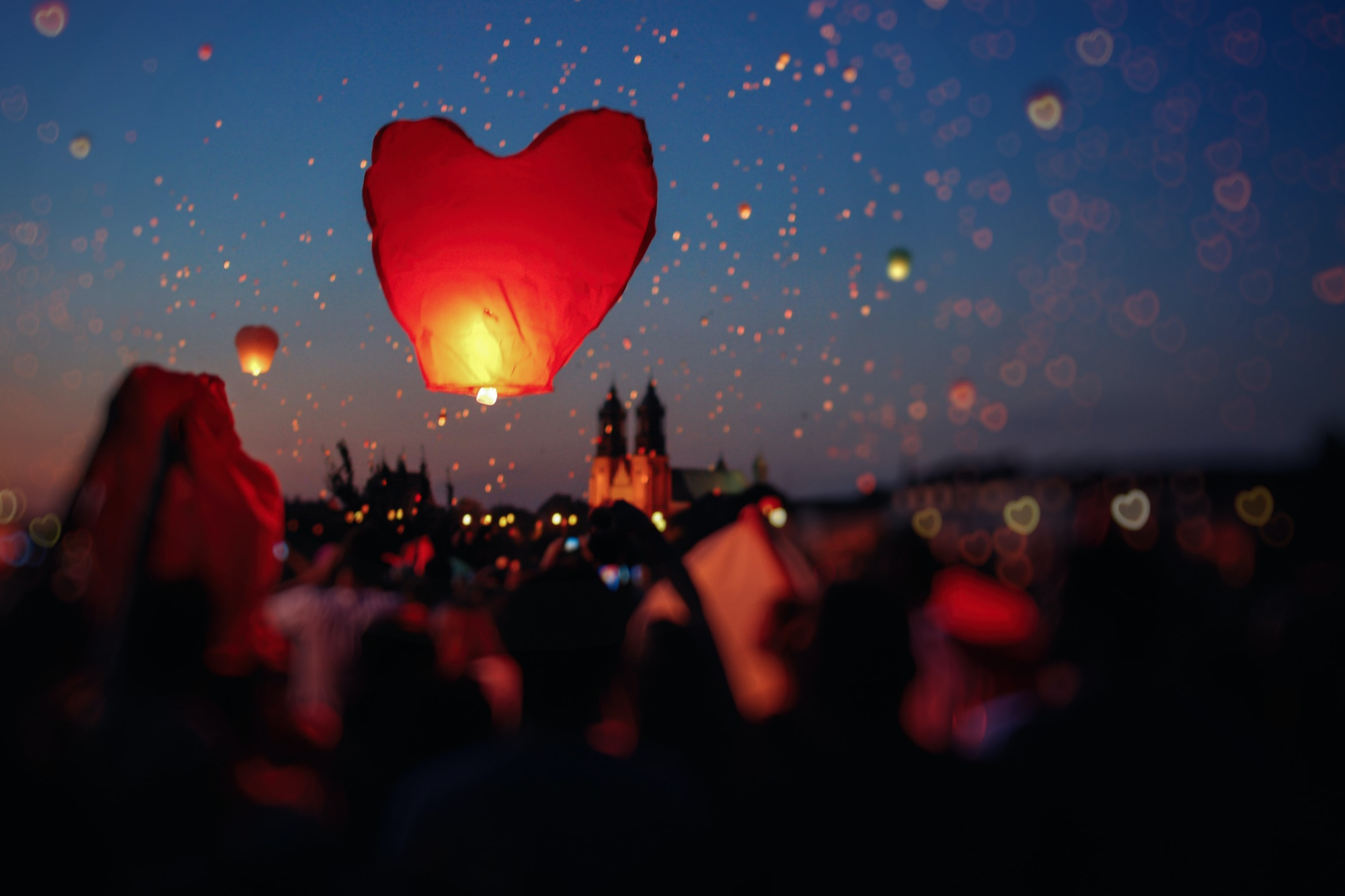 What a way to finish 2021. The first round of community HoloFuel tests have been wrapped up.

At the start of this year the first non-proof of concept version of Holochain, Holochain RSM, was still only new. Now Holochain is now being used to build a growing number of hApps (Holochain Apps) that can be used today.

All the planets are aligning for the Holo hosting infrastructure as well. With the recent Elemental public test and HoloFuel UI/UX tests of this week, the path is clear for the Beta release in 2022.

Something that hasn’t been announced before is that there will be another Elemental Chat public test in 2022. This time with sharding turned on. Sharding is part of Holochains secret sauce for infinite scaling and the tests so far didn’t have sharding activated. We can’t wait to see it run with sharding turned on. By the sounds of it, it will be pretty early on in 2022.

Another take away from this AMA is how many hApps are already being developed with Holochain. From 34:35 in the video, Arthur, Mary and David go through some of their favourite hApps being built right now. There were so many that we hadn’t heard of before. From all accounts there are a lot more brewing up that weren’t mentioned, so we’ll be hearing about a lot of new projects in the new year.

See you next year

Like the core Holochain and Holo hosting teams, we’re going to take some time off over the next few weeks. It’s been an honour to bring you weekly updates, of this world-changing tech, since June of this year. Can’t wait to share with you what is coming next year.

Until then have a great Soltice, Christmas, Holidays or whatever you like to celebrate at this time of year. Big love to you and your family. See you in the new year.

This week in the Holoverse | Week ending 12th of December 2021