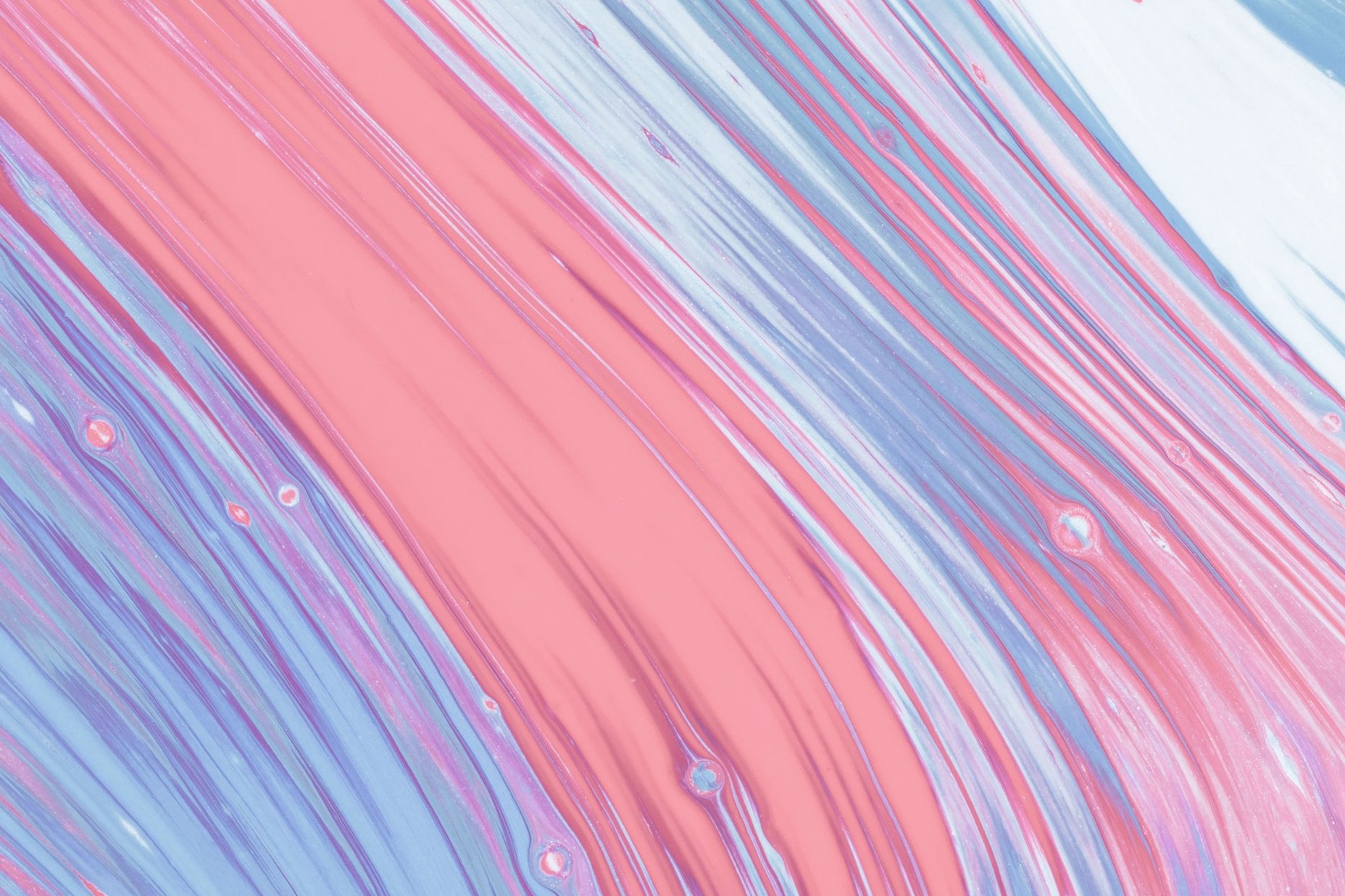 It feels like yesterday that the Holo hosting team announced the new flexNet network. In the scheme of things, it was.

Now the flexNet has over 100 HoloPorts live on it. Until now, the only way to test Elemental chat was if you owned a Holoport yourself. The most recent tests have a small number of regular Web users who don’t own Holoports testing Elemental Chat through a browser. This is a very big deal!

Early hApps (Holochain apps) required people to log in to be able to view data. Logging in to view a Website might be good for some use cases, but not for others. The ability to have read-only hApps or read-only parts of hApps has fixed this and is currently in testing.

The development work on sharding hApps is going well and could begin testing in the next week. Every hApp communicates in two ways. The first being P2P (Peer to Peer) which is direct communication between people using the hApp. The other is via a DHT (Distributed Hash Table) and is otherwise known as gossip. The gossip acts as a secondary record of the data the hApp has written. The sharding will speed up this part of how hApps work and it’s a major part of the needed Holochain ecosystem. We’re looking forward to the big milestone where this functionality moves into testing in the not-so-distant future.

The first community-developed Holo-hosted hApp is now being tested and it’s, drum roll please …. a Chess app. We can’t wait to ‘test’ that one ourselves.

Whenever there is a Holo AMA on Youtube we learn a lot more detail about what is happening behind the scenes. This week AMA number 47 was hosted by David Atkinson (Commercial Director) and was joined by Mary Camacho (Executive Director) and Eric-Harris Braun (Co-Founder).

There were some Holo hosting roadmap insights of particular interest. As you may know, the next milestone on the roadmap is Hosted Elemental Chat on Holochain RSM. This milestone is significant and brings together critical infrastructure pieces that effectively moved this project from concept to reality. The testing of this milestone has been underway for some time. Each week we report on how the testing is being expanded as the reliability and scalability of key infrastructure grows.

With that in mind, you could be mistaken for thinking the next milestones on the road map could take as long as this one. Mary announced in this AMA that this will not be the case. Host Console Usage which is the next milestone is already being tested. Holo Registration, which is the process of effectively creating your ‘account’ for Holo-hosted hApps (including HoloFuel), is also in testing.

There is so much in each Holo AMA, it’s impossible to summarise in a few sentences. So why not watch it in full yourself below?

Holochain, and Holo hosting which is powered by it, is revolutionary software engineering. But all of the work would be useless if software engineers didn’t start developing their own hApps on it. Thankfully, there are a lot of developers already developing software on Holochain. There’s about to be a whole lot more too.

Over a 1000 developers have now signed up for the next DevCamp which is a community run training to get developers up to speed with developing on Holochain.

If you’d like to register so that you can attend, register here.

Documentation is an important piece of the puzzle that helps developers with writing Holochain powered software. With the core team busy developing leading-edge work, the documentation can understandably become de-prioritised in the short term. Sprillow, the team behind Acorn (Holochain based Project Management) stepped up to run a community-driven documentation drive.

The first documentation drive happened during the week and its success is leading to the next collaboration on August 2nd. If writing and documentation is your thing then you can get involved by filling in this online form.