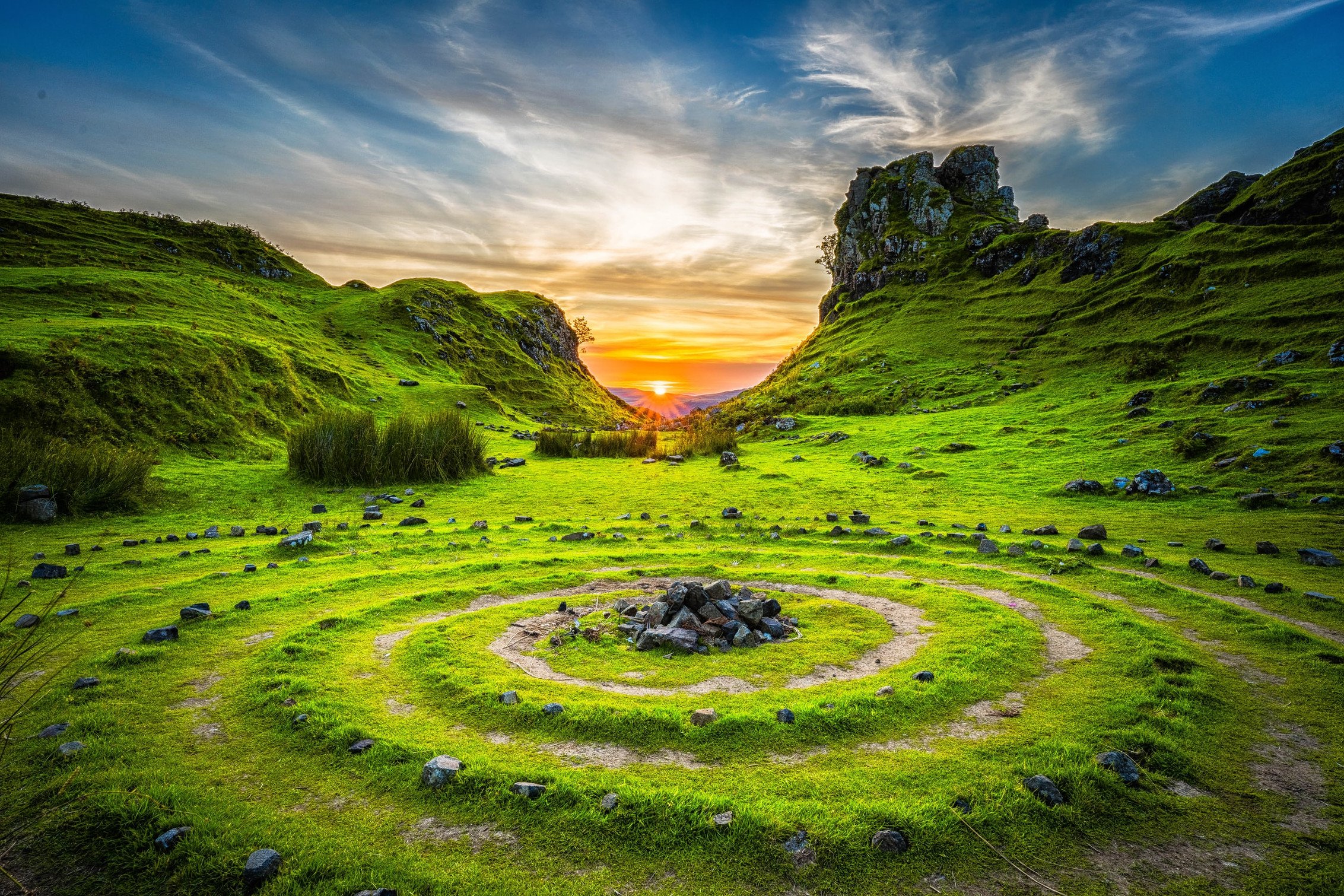 Holochain is bigger than any single currency. It’s a complete ecosystem that is going to be the infrastructure of the next Internet. Countless currencies will emerge and they won’t all be of a financial nature. That being said, this week’s announcement of internal testing of the first Holochain based currency HoloFuel beginning is a really big deal.

There’s going to be a few rounds of internal testing, which includes simulated load testing before the alpha preview of HoloFuel will be released. If you’ve been following the Holo hosting roadmap then this announcement signals that the next 4 milestones are now in testing.

Speaking of the alpha program, the work needed to get the next round of Holoports online is getting close. When these Holoports come online on the flexNet, then the team will be able to allow more testers online for Elemental Chat first and HoloFuel at a later date.

It was also announced during the week that the registration process to initialise Holoports is being refactored. In terms of software development refactored means that is being rewritten to run more efficiently than the existing version. It’s a needed step to ensure the invoicing and payments for hosting on Holoports run smoothly. This won’t slow the roadmap as it will be carried out in parallel with everything else being developed.

IOEN – The Internet of Energy Network by Redgrid was announced a few weeks ago.

This is a seriously exciting project that will enable electricity microgrids and interconnect them to trade energy with each other. Centralised power grids have so much waste built into them and it’s the energy consumer that pays for this in unnecessarily high power bills.

Microgrids connected to distributed renewable energy sources will change the paradigm of energy usage. Like Holochain and Holo, IOEN has been designed by observing nature. A Medium article released this week by IOEN explores this.