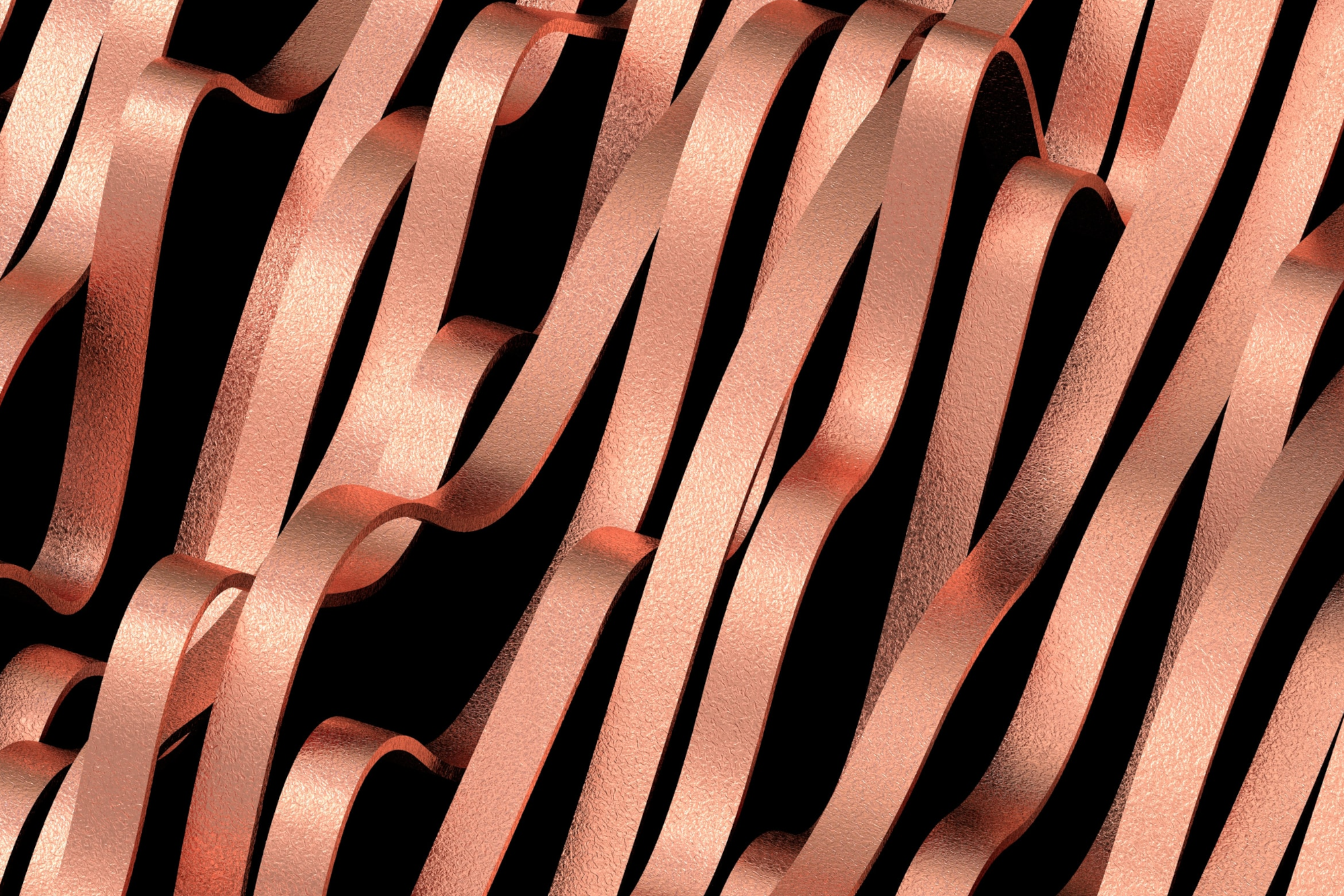 As I write this update, I have another tab open with the updated version of Elemental Chat that thousands of people will soon test. If you’re one of the 2,400+ people who signed up to be a tester, you’ll soon be receiving an email with a link to do the same.

If all goes smoothly with those tests, then the link is going to be made publically available to everybody.

This will be the time where anybody can enter a URL into a browser and see this groundbreaking tech in action. As people learn the possibilities of hApps (Holochain Apps), expect to see a lot more interest in Holochain and Holo hosting.

Looking forward to chatting with you all in Elemental Chat!!!

Neighbourhoods is an exciting project that is powered by Holochain. It will also help power future hApps with building blocks for developers to integrate into their own projects.

The Neighbourhoods project is all about Reputation Interchange. In a small group of people, we naturally form a rough idea of who contributes what and how they go about it. It helps keep things fair. Neighbourhoods help scale that up for large communities and networks of communities. If you’ve ever thought there must be a way to do things better than the eBay rating system then finally that vision has started to become a reality.

This week the Neighbourhoods white paper was officially released. The white paper goes into both a high level of detail of the project and the upcoming $NHT community offering. $NHT will at first be an Ethereum based ERC-20 token that will at a later date be exchangeable for Holochain based mutual currency. Kind of like how the HOT ERC-20 token will soon be exchangeable for HoloFuel.

As more details about the $NHT community offering come to fruition we will share them in our weekly update. Until then the Neighbourhoods white paper is a great read that isn’t as technical as some white papers are.

We’ve said it before, but all this amazing tech is useless if software developers don’t developer their own hApps. The Holochain in Action video series is playing a massive role in onboarding developers into the ecosystem.

In recent times there’s been a new video each week. If you’re a software developer we can’t recommend this series enough. It’s particularly useful as the ecosystem is growing and evolving so quickly. Learning from the developers who are creating Holochain and building hApps demystifies it all very quickly.

This week there’s a deep dive into testing. If you’re not a software developer you may imagine testing as someone sitting in front of an application physically trying everything. These End to End tests are very important, but that’s not all the testing. Automated tests during the development process are also important. The kind of testing in this video is all about theese automated tests.