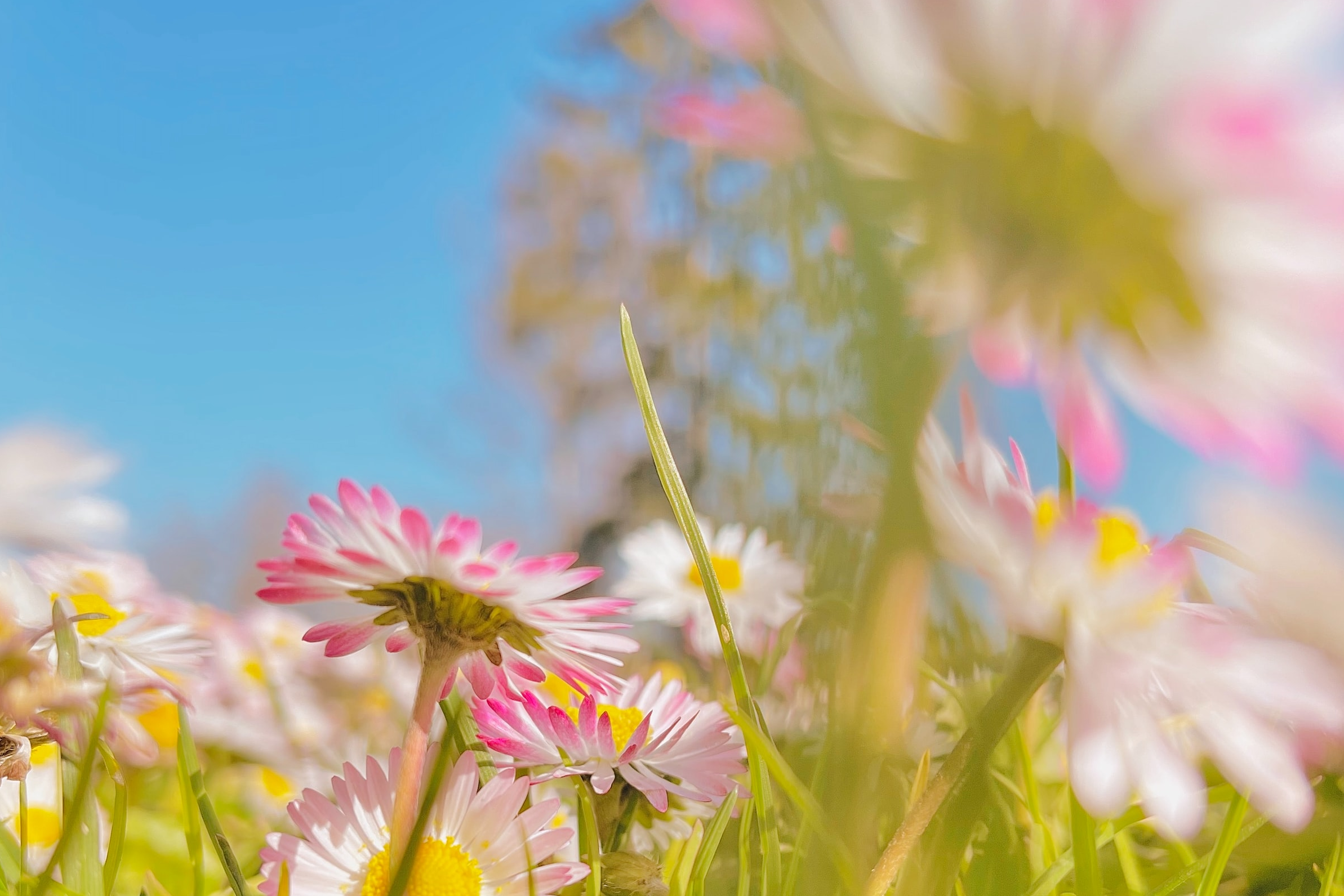 Big news! HoloFuel is now in now being tested by members of our community.

I’m one of the community testers and I’ve found it to be a profound experience. Being one of the first to use what will be a central pillar in the new fairer economy is spiritually fulfilling. If you’re reading this, you’re also an early adopter of this game-changing tech. Soon you’ll have the opportunity to use HoloFuel yourself.

As good as the user experience (UX) is already, the feedback from the small group of testers is going to make it even better. When HoloFuel hits public Alpha in the New Year, I’m confident you’ll be impressed.

The Neighbourhoods project was born out of Sacred Capital that has been exploring reputation systems over distributed networks for some time now. You wouldn’t be alone if you’ve struggled to understand what it is. So, if you’ve been wondering, this video should help.

Community activators will be able to create a custom Neighbourhood for your needs. You choose the modules from the low-code marketplace, so your group can collaborate how it wants. It could look like Discord or something completely different. You choose.

Community members will be able to carry reputation from one Neighbourhood to another. That way you could come into a new group and not have to completely prove yourself from scratch every time.

Developers can create modules for Neighbourhoods and get paid for them.

It’s early days, but we’re really excited to watch this project crystalise in front of our eyes.

Not long now until the latest Holo hosting AMA (Ask Me Anything). The actual time for it is December 13th at 6PM CET. But you can simply click below to see what time it is for you or watch the archive if it’s already played.

Integrating the Holochain Playground into your hApp

This video uses Holochain Playground with Eric Harris-Braun’s (Holochain Co-Founder) hApp named Where. Yes, it’s techie. But whatever your tech knowledge, you can understand the human emotions of Eric’s reaction to seeing his hApp run on Holochain Playground.