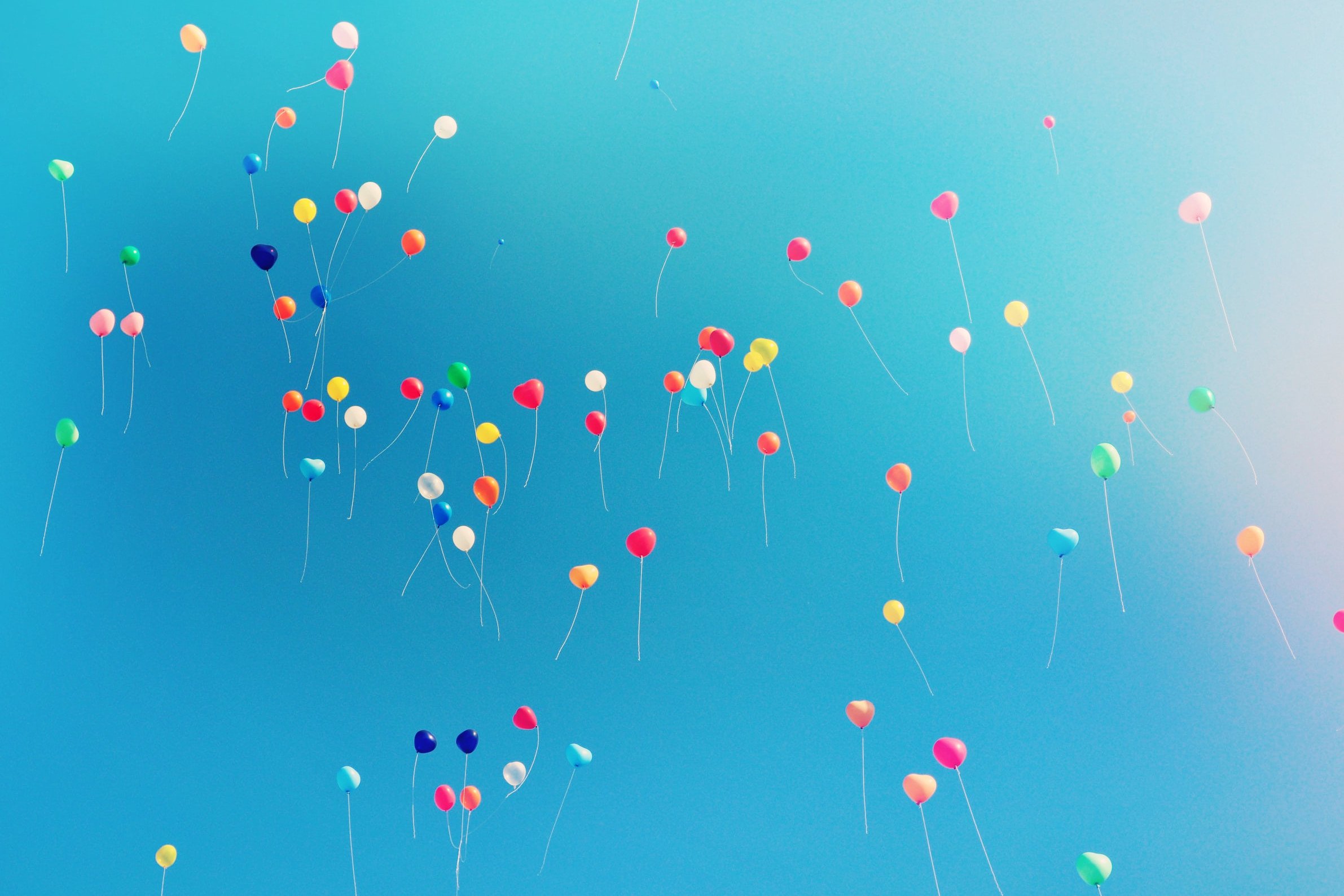 It’s been a week of consolidation since the massive milestone of the HoloPort Alpha program kicking off.

New HoloPorts are coming online and HoloPort owners received their first reports. The Holo hosting team are improving the systems around the HoloPort Alpha program and readying the networks for those without a HoloPort to begin testing hApps (Holochain Apps) in their browsers.

From all reports, the Holochain DevCamp which has in excess of 1500 developers learning how to develop hApps is going great. The recent release of Holochain v0.0.107 in combination with the new Holochain RAD (Rapid Application Development) tools has empowered developers to build hApps that people can use now.

Whilst we’re on the topic of new releases of Holochain, the important release of v0.0.107 may have been recent, but if you’ve been following progress on the Holochain Github, then you’d notice that there have been two new releases since then. The latest version v0.0.109 dropped during the week. With each release, Holochain becomes more stable and some releases, like the current one, bring important new developer functionality as well.

What a massive week for the Holochain powered Internet of Energy Network (IOEN).

IDO (Initial Dex Offering) launch, Partnership announcements, AMA are just the tip of the iceberg for what’s new at IOEN.

The TrustSwap IDO happened during the week and the TrustPad IDO is happening this week. The IDO’s are how the public can first purchase the IOEN ERC-20 token. There’s a process to participate in the IDO, so if you want to get in early we recommend starting now. You’ll need to connect your wallet (We’re using MetaMask), go through a KYC check, stake TrustPads own token and have BUSD in your wallet to participate. Get the process started here.

If you’re one of the lucky ones to get the IOEN ERC-20 tokens through either of the IDOs, you will be able to get them staking straight away. Staking your IOEN tokens for 3 months will earn you 100% APY (Annual Percentage Yield). If you’d like to learn more read all about the partnership announcement with Kaizen finance.

We loved reading the IOEN blog post by Paul d’Aoust on the Holochain blog this week. This piece was a deep dive into why IOEN is so groundbreaking and how it could only work on Holochain. Highly recommended reading here.

Information about this and a whole lot more were explored in the AMA (Ask Me Anything) with Adam Bumpus (IOEN CEO) and David Atkinson (Holo Commercial Director). Watch it in its entirety here.

It doesn’t end there. We said it was a massive week for IOEN. Adam also spent time with Arthur Brock (Co-Founder) of Holochain and Holo in another video that you can watch below. If you’ve come to this journey because of financial gain, it’s conversations like this that remind us that there is so much more to it. Indeed, hearing Arthur Brock speaking about Deep Wealth, Current-see, systems in nature and more is what got us on this journey long before a line of code was written.

Heaps of progress at Kizuna

We’re really excited about Kizuna. Kizuna Messaging hApp is a bit like Signal messaging in terms of privacy but with all the benefits that come with being built with Holochain.

This week the Kizuna team gave a detailed update of their progress in their latest newsletter. There’s been a lot of bug fixing going on. One bug, in particular, was common in both Kizuna and Holo hosting’s Elemental Chat. Both teams came together and created the same fix for both hApps.

Now the P2P messaging is working, the team has moved on to video and audio chats. This is using the Google tech WebRTC.

Not sure if you’re overrun with too many messaging applications, but we certainly are. Always trying to remember which app you had that conversation on? That’s why I asked a question for the AMA about interoperability. I asked if other hApps that had a messaging functionality, such as Junto, could sync messages between other Holochain powered messaging hApps. In the AMA the wonderful people from Kizuna confirmed they are exploring this. Now we’re even more excited for Kizuna.