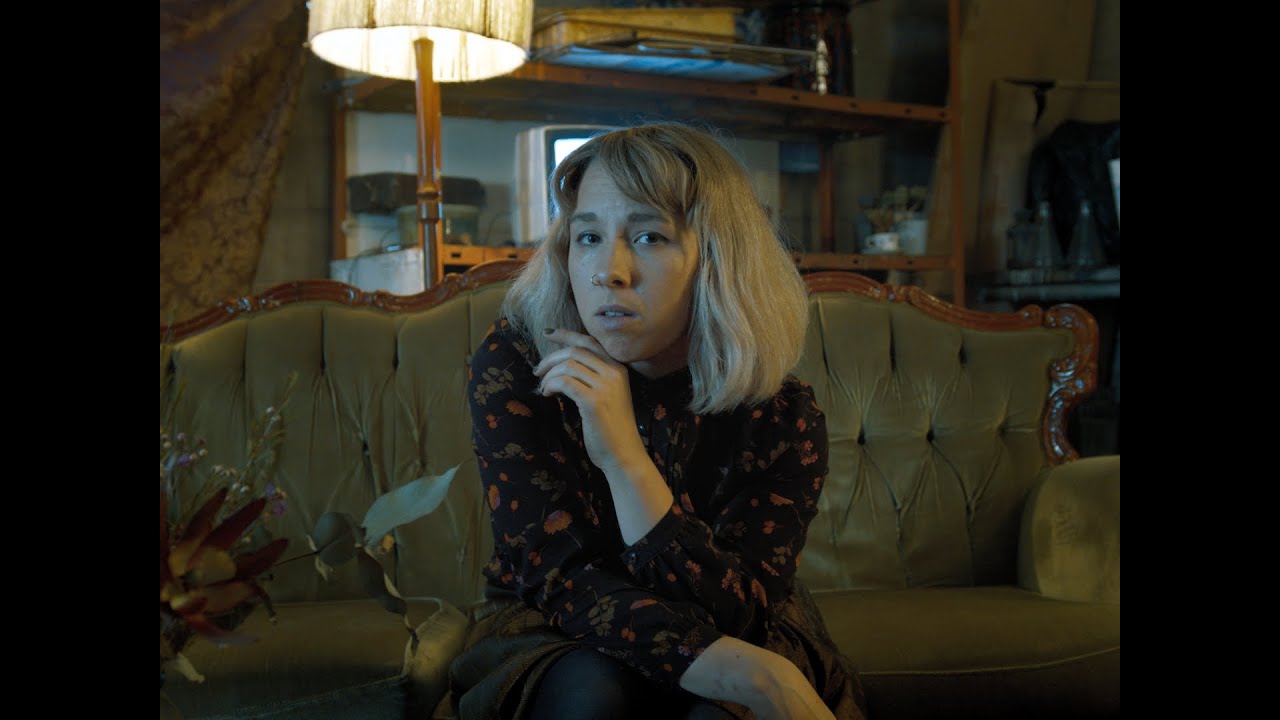 An octave-jumping bass line gives way to a drop which in tandem with the introductory lyric takes things to a new level from the get-go.

There is so much to love about this new track and video by Orelia.

“Take a pill and the problems will all go away”

Orelia comments on the quick-fix, slap-a-band-aid-on-it approach of our society in this line and go on to other societal commentaries throughout the song.

All three members of the SA-based group appear throughout the video, each bringing their own unique character and identity to the clip and all in the same room but never at the same time. There is an exception to this, though I would bet on the effect here being used to show the passing of time and the isolation that has crept into all of our lives.

As described by the band themselves, ‘Wake Up Call’ is an introspective view of our place in society, illustrated through a frantic struggle to escape the monotony of day-to-day life.

“Stuck inside the box I made, I made it for myself“

The chorus of this song introduces us to the hook that has been dancing around in my head for days since I first heard it. It only gets stronger in the second and final choruses.

In the second verse lead vocalist, Chelsea Turner makes a statement that many individuals in music, film or with any kind of on-screen ambitions can relate to and adds to a building chorus of creators rewriting the story and re-setting the standards for the next generation of young people to come.

Lyricism like this is so important. How many times have you read or seen the phrase or common campaign slogan “You can’t be what you can’t see.” With the creation of this video, Orelia has become a visible example of not only what can be achieved by the persistence of an independent outfit, but also a strong lead vocalist (and pianist) who is able to confront societal norms and reflect on the impact they have had on self-image.

All in all, Orelia have really brought the house down with this one and as well as being an ear-worm that worthy of adding to all your playlists, this is an enjoyable watch as well. If you dig this vibe, catch a recent live video from the group or let them know how much you love Wake Up Call via their unearthed page.