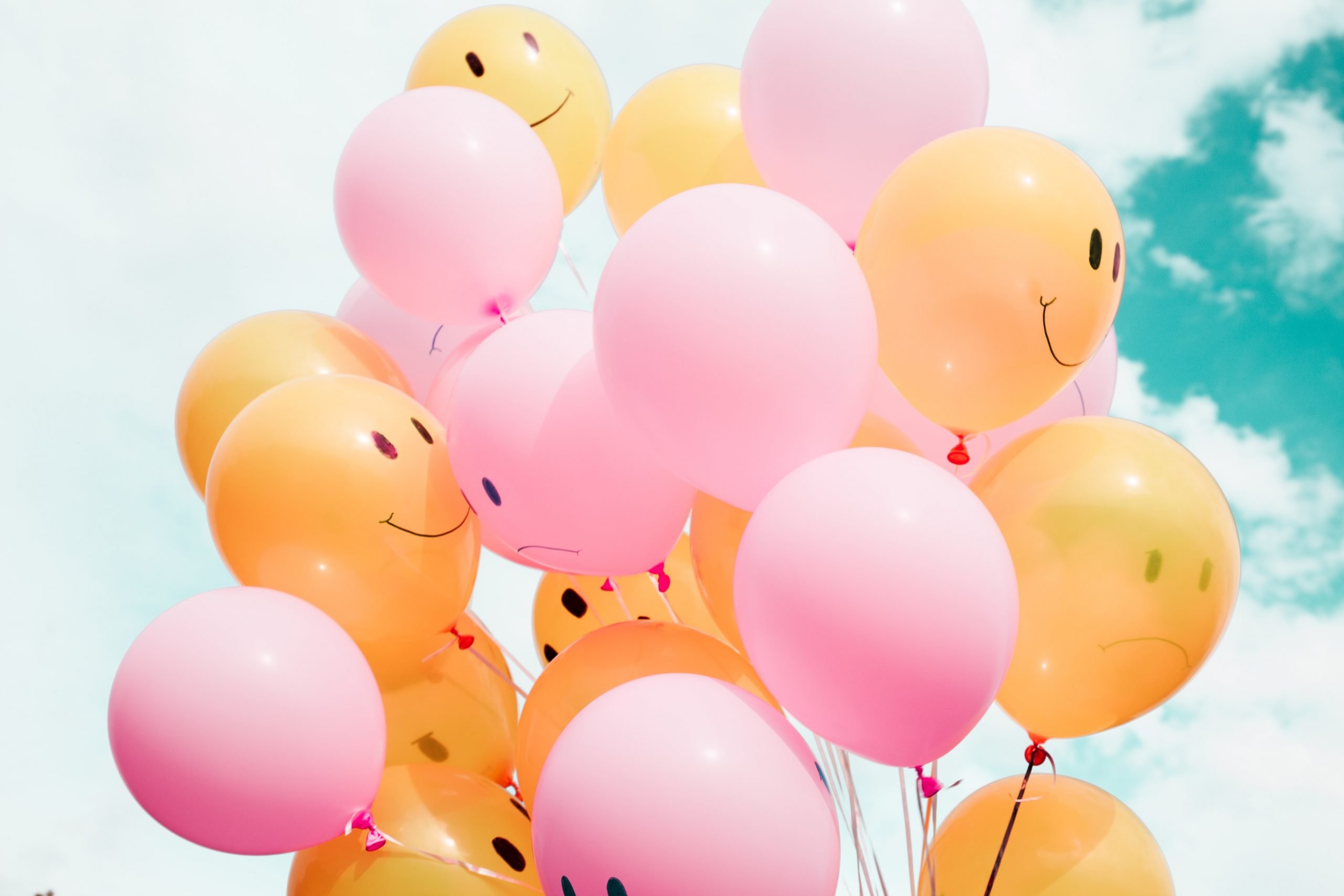 There are two kinds of optimism in the world today.

The challenge for radical optimists is controlled optimism.

Controlled optimism is the most common form of optimism.

This is due to the fact that a majority population of most nations on Earth have been hooked in by media (which is actually propaganda otherwise known to controlled optimists as ‘news’ and ‘entertainment’ and also includes ‘advertising’) which supports the dominant construct.

There are plenty of people who are optimistic… because they genuinely don’t believe there is a problem. The propaganda machine has them all believing everything is fine.

The economic system that underpins controlled optimism is approaching uncharted territory. Couple that with technology and governance that is taking away consultative processes, and we have very uncertain times ahead.

This does not mean the only option is pessimism or cynicism.

Radical optimism is decidedly not for any of the dystopian views. Rather, it seeks to enable humanity to allow ourselves to create a new and better path into the future.

Radical optimism seeks to put the creative potential back in the hands of humanists. It seeks to redesign our systemic failure into systemic processes that go beyond fixing the problems of our current times and actually make life on Earth better than it ever has been for humanity and the rest of Earths inhabitants.

Are you an optimist?

What kind of optimist are you?

On Perspective
On Limits