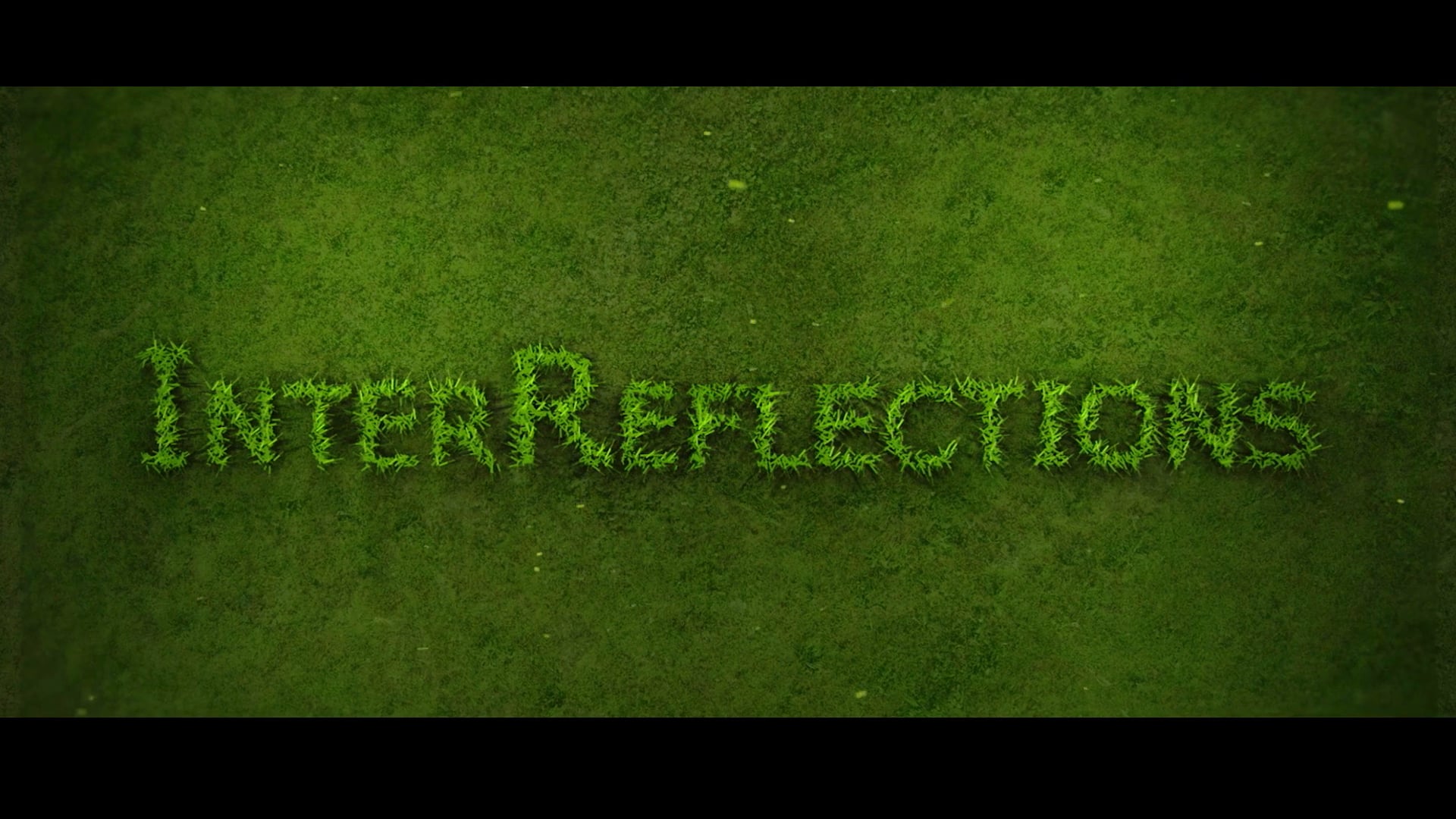 Some of the media we introduce to you here could be regarded as a journey.

This film, by Peter Joseph whom you may be familiar from the Zeitgeist films, is one of them.

The journey begins with a video montage of a couple and child facing catastrophe set to a musical accompaniment of Mad World.

Text scrolls next, setting the premise for the film and the tone of its central debate.

“It is an evident truth that, whatever may be the rate of increase in the means of subsistence, the increase in population must be limited by it,

To act consistently, therefore, we should facilitate, instead of foolishly and vainly endeavouring to impede, the operation of nature in producing this mortality

Instead of recommending cleanliness to the poor, we should encourage contrary habits. In our towns we should make the streets narrower, crowd more people into the houses, and court the return of the plague.

In the country we should build our villages near stagnant pools, and particularly encourage settlements in all marshy and unwholesome situations.

But above all, we should reprobate specific remedies for ravaging diseases:

And those benevolent, but much mistaken men, who have thought they were doing a service to mankind by projecting schemes for the total extirpation of particular disorders.”

This is followed by Buckminster Fuller giving a lecture, pointing out the danger of this Malthusian Ideology.

What makes this film such high priority viewing is that never has there been such a depiction of the ultimate debate between the Malthusian-sympathising and the humanist-optimist.

Nor, has there been a film that portrays researchers living and studying a century into the future looking back on our civilisation and questioning how we could possibly have continued on the current trajectory.

The film stays engaging through charming character development: we meet both the dark-side and light-side characters reminiscent of pop culture narratives including that of star wars.

Then we meet three goddess-like figures in the form of not-too-distant-future-scholars presenting arguments in a way that makes you question why leadership today doesn’t look like this.

It’s a 2 hour and 45-minute journey that every single human on the planet today would benefit from boarding if we want to move into the future with a shared perspective of what is still possible for Earth inhabitants today.

Much like 2040, this film catapults us into the future and asks us to return with a clearer picture of how our actions today lead to whatever tomorrow will end up looking like.

It is imperative to our survival and every species on the planet that we do form shared perspectives on our current challenges, which is why it is crucial you now watch this film in its entirety.