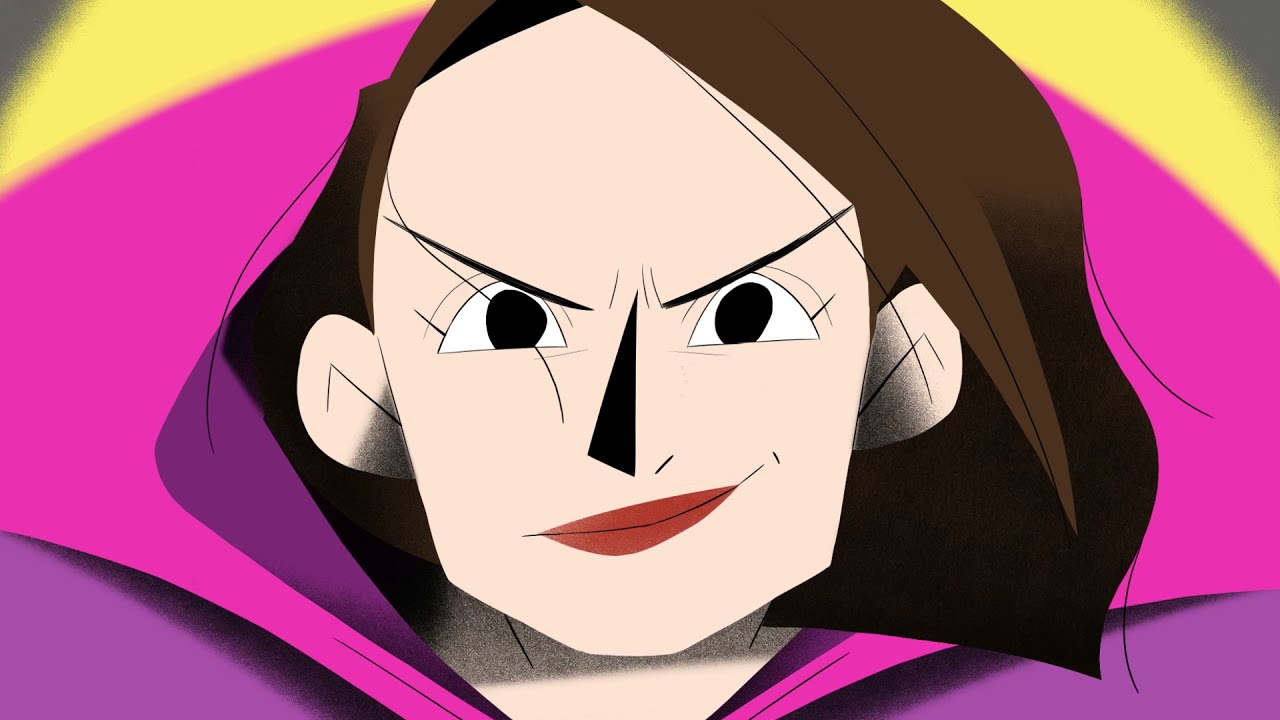 Imogen Clark won’t let the bastards grind her down. That’s the takeaway from this empowering anthem.

The clip follows a female protagonist who we see as early as 0:12 is aggressively FIRED from duty at SCUMCORP (revealed at 0:27) and in case you missed it at 0.01, we are given some geographical reference.

Perhaps you might be reading this from another corner of the world, but it has become no secret that there is toxicity in the so-called ‘Australian’ music industry that has been brought to light recently. One hub of revelation exists in the form of an Instagram account known as Beneath the Glass Ceiling where testimonials are anonymous but detailed.

“You think you’ve outsmarted me, I’ll tell you now
I’ve got a fire in me, so keep one eye open when you sleep
‘Cause I plan to run this company”

With that line, an eye shuts on SCUMPCORP and our protagonist, now fuelled by rage seeing news upon news ofSCUMPCORP charges being dropped and evidence missing… is transformed. A poster of superwomen can be seen in the background whilst fabric and scissors appear and next minute: it’s the cape and garments for our new superhero.

Hey, I know she’s a cartoon but if you’ve seen that facial expression before, the one at 0:51, you will know what’s coming. Now we follow our superhero as she quickly scales the tower of SCUMCORP only to discover their ethics… which we knew from the outset were not great for people… do not extend to animals either.

We discover the dark truth behind the scenes at SCUMCORP and at this point, it is clear that the message here goes beyond specifics and tackles the two-faced corporatism that we know to be the prevailing force of our current reality and economic paradigm.

Cats and dogs are shown caged for testing in a dark and dismal laboratory sector hidden away out of reach in the corporate towers and we know all too well the hypocrisy that exists between the facade many brands present and the truth of the operations.

The story peaks as the bridge crescendos and Imogen Clark sings:

“I know what I’m doing here, I’m not a little girl,
I know you don’t believe in me but I believe in myself”

Indeed, the words that every woman in every industry wants to say the moment they begin having something “explained” to them. If you’re a woman and you haven’t had this experience… what’s your secret? I think if Imogen Clark made a badge with these words on it, women would wear it. I would.

Following the Bridge, a breakdown in dynamics brings us to a scene where we see a ‘Dog Friendly’ Music Festival, presumably sponsored by or even put on by SCUMCORP.

Our Heroine now swoops in to steal the spotlight from the (masculine fronted) band and reveals to the audience the truth behind their apparently dog-friendly music festival. The crowd celebrates and as the final chord resounds credits are given to the team who have made this vision come to life in the form of animation which really gives this powerful song even more of a punch.

This is an exciting direction for Imogen Clark, discover more from this empowering artist by visiting her website.