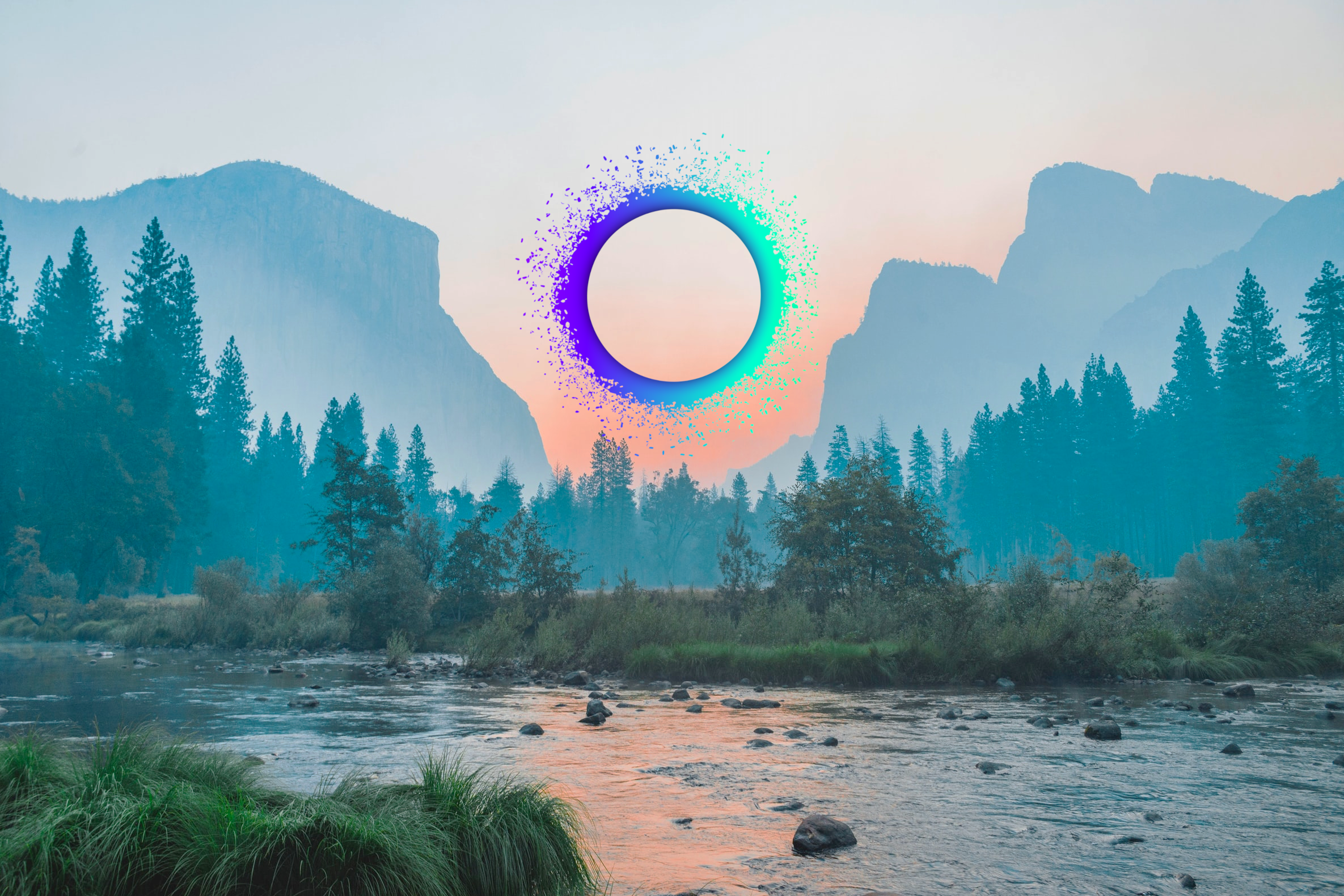 Everything changes. For the most part, incrementally building upon the changes that came before. In the context of societal change, this can look like a game of Jenga. Eventually, it all falls down and the game begins again.

Change by design is a radically different approach. When done properly, we can fix the problems before the pieces fall.

Holochain is the technology that is going to power the new Internet. Holochain is born out of a project called the MetaCurrency Project which truly embodies the change by design ethos. This is evident throughout the videos, interviews, presentations and podcasts on Co-Founder Arthur Brock’s personal Website.

The scope of what hApps (Holochain Apps) are going to bring to our lives is mind-bogglingly huge.  We don’t want to overwhelm you, so here are just 5 ways Holochain is going to change the world:

1. Your data is your data

Built into every hApp is the ability to choose who does and doesn’t have access to your data. True data sovereignty.

You’re never locked into a platform like Facebook or Google. You can take your data and use it on another hApp of your choice whenever you feel.

Imagine you sign up for a service and consent for the service to use your data in one way. For example, display photos to your contacts list. Then imagine the service says they are going to use AI (Artificial Intelligence) to scan your photos and learn more about you to be able to better advertise to you. If you consent that’s great. If you don’t, when applications are written with Holochain you can simply take your data and go somewhere else. No lock-ins. Ever.

The way data is currently stored is in massive centralised databases. If a hacker or disgruntled employee gets access to the database they get access to all the data in it. When you hold your own data it takes away the incentive for hackers to hack a centralised database and access everyone’s data. Your data is safe with you. Don’t worry, this isn’t only for tech people. Holochain makes all of this easy for the everyday person.

2. We will all host the new Internet

hApps can be Linux, Windows, MacOS, Android or iOS apps that run directly on your device. They can also be web applications that can be accessed through a browser like any other Website. These web-based hApps run on the next-gen Holo hosting infrastructure.

Holo hosting is the infrastructure for the new Internet. This new Internet is hosted by everyday people regardless of their technical ability. No more massive centralised server farms owned by corporations like Amazon, Microsoft and Google.

At first, this new Internet is hosted on a piece of hardware called a Holoport. It’s a box that you plug into your current Internet router or modem. You complete a human-friendly process to register your Holoport onto the Holo hosting network and you’re ready to go.

In return for doing this, you get paid instead of the big corporations.

Sometime after the beta release of the Holo hosting network, you’ll be able to be a host on a computer without a Holoport as well. This becoming a host will be accessible to anybody with a computer and the Internet.

3. Your money will become asset-backed

You get paid for being a host on the Holo hosting network with a type of money called HoloFuel.

The money you use now once was asset-backed with gold. That means that you could swap your money for an equivalent amount of gold. In 1971 that all changed when the US dropped the gold standard. This effectively made the money you use now a Ponzi scheme, where the people at the top take from the people down the bottom.

Dropping the gold standard and hence not being backed by an asset is central to why we’ve seen inequality increasing and why you have to work harder for less purchasing power. If you’d like to learn more about how it all works now this is a great documentary. Warning: when you understand how it all works you could get pretty angry, but you know the antidote now.

You can exchange your HoloFuel for hosting on the Holo hosting network. That makes HoloFuel the first truly asset-backed digital currency. It doesn’t need to be dug out of the ground like gold and with Internet usage such an integral part of our lives these days, it’s far more useful as well.

There’s a lot in the design of HoloFuel that makes it the perfect money for a fair economy. So after you earn your HoloFuel for hosting the new Internet, why not see if you can buy what you need with HoloFuel instead of exchanging it into our current form of money?

You may have heard of the astronomical energy usage of Bitcoin. Bitcoin currently uses more energy than the whole country of Finland. Blockchain, the tech behind Bitcoin, has a design flaw that is only going to increase that energy usage.

How does this happen you ask?

Centralised server farms use massive amounts of power to cool all of those computers that host today’s Internet. With Holo hosting, each person hosts just a little piece of the new Internet, so there’s no need for any of that cooling. So not only do you make money from hosting the new Internet, but you are also doing your part for the environment.

The energy benefits don’t end there either. Holochain makes the wasteful blockchain tech obsolete. Phasing out blockchain use for Holochain will also massively reduce our collective energy consumption.

With blockchain, every bit of data has to be stored on every computer on that particular network. This is what is called global consensus and is the design flaw that makes all bitcoin projects so inefficient. The more usage in a blockchain, the slower it gets.

Holochain is different. With Holochain, data is sent from person to person. A person on the other side of the world doesn’t need to store all of your transactions and data. This is called an agent-centric approach. This makes hApps infinitely scalable. If you’d like to learn more about the energy usage of both Proof of Work (POW) and Proof of Stake (POS) blockchain energy usage compared to Holochain we highly recommend the recent Holochain blog piece on it.

5. Creates a safe haven from inflation

Inflation may be in the news at the moment, but it’s always been there eating into the spending power of your hard-earned dollars. HoloFuel fixes this too.

A major contributor to inflation is central banks increasing the money supply. In this scenario, demand for goods and services increase (particularly for the rich) and increased supply can take time to catch up, which leads to inflation.

HoloFuel has an inbuilt mechanism that will keep the value of the currency stable. No central banks digitally ‘printing’ unlimited money which is sometimes referred to as ‘funny money.’

As HoloFuel is used more (demand increases), this will make it more desirable for people to host hApps on the Holo hosting network to receive HoloFuel (supply increases). The increased demand and supply will balance the value of the currency. This also works in reverse to create a truly stable currency that is the basis of a fair economy that rewards everyday people who create.

This equilibrium will be reached sometime after the Holo hosting infrastructure and HoloFuel enter its Beta period. At this time, the currency will also become immune to the big price fluctuations that would make the currency attractive for speculators. Making the period between now and then the only time you’ll be able to make a profit by simply holding the currency.